In this age, when the study of nature is receiving so much attention, the teachings of Christ from the things of nature form an interesting addition to the bibliography. Both young and old will ﬁnd pleasure and proﬁt in reading this comment upon Christ’s Parable’s. 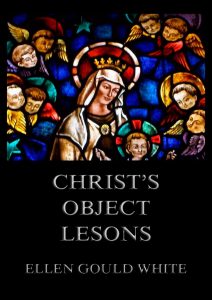