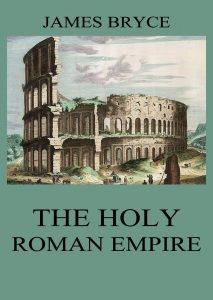 However, even this time, Bryce’s cabinet post was held only for a brief period because as soon as February 1907, he was appointed British Ambassador to the United States of America. He kept this diplomatic office until 1913 and was very efficient in strengthening the Anglo-American friendship. Bryce made many personal friends in American politics such as US President Theodore Roosevelt. The German ambassador in Washington, Graf Heinrich von Bernstorff, later admitted how relieved he felt that Bryce was not his competitor for American sympathies during the World War period even though Bernstorff managed to keep the US from declaring war until 1917. Read more/Mehr lesen...