Hodgson-Burnett, Frances. An American novelist, was born at Manchester, England, in 1849. In 1865 her family came to America and settled in Tennessee, where she began writing stories. Her first story was published in a magazine in 1867. In 1873 she married Dr L. M. Burnett, of Knoxville, Tenn. They removed later to Washington, D. C. Her first novel, That Lass o’ Lowries, was published in Scribner’s Magazine in 1876-77, and made her reputation. Her second novel, Haworth’s, was published in Scribner and also in Macmillan’s Magazine (London). A child’s story, Little Lord Fauntleroy, was very popular, and has appeared also as a play acted on the stage. Her later stories are A Lady of Quality, His Grace of Ormonde and The Shuttle. 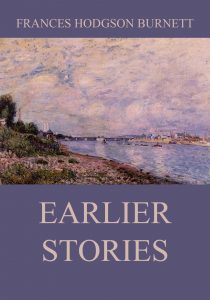 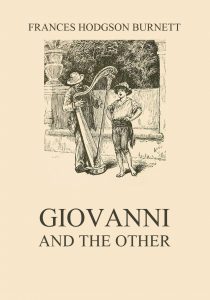 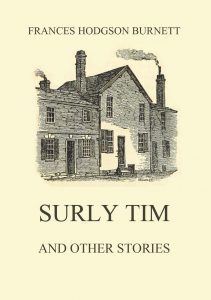 Child stories by Frances Hodgson Burnett are among the best of their kind. Those terrible “Two Days in the Life of Piccino” are enough to make one shake—with laughter. Piccino was a “Gesu bambino,” pretty as a Christ-child in a picture, who lived with his parents, his sister Maria, and a donkey and a dog, in the outskirts of Ceriani, an old town of the Italian Riviera, and who was early initiated into the art and mystery of drawing soldi out of foreigners’ pockets. A rich English lady took a fancy to see just how pretty a bambino Piccino might be if he were washed, and bought him for the purpose. Then … Read more.../Mehr lesen ... 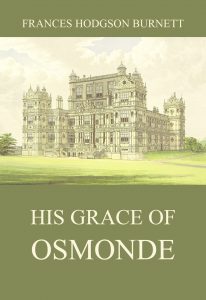 “The Head of the House of Coombe” deals with London before the Great War, and the best drawn character in it is Mrs. Gareth-Lawless, a beautiful but heartless woman. To read of her is to realize the wonderful power personal beauty wields, no matter what the handicap as regards lack of intelligence. The heroine is her daughter, so neglected as a child that until she is six she has never been kissed. Living in dismal upper rooms in a small London house, she knows her mother only as “The Lady Downstairs”. Lord Coombe, from whom the book takes its name, is a rather theatrical character, known all over Europe for … Read more.../Mehr lesen ... 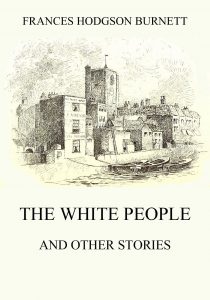 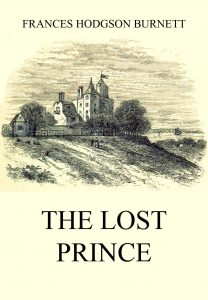 Imagine Mrs. Burnett saying to herself: “I think I will rewrite Little Lord Fauntleroy for grown-up readers, but instead of having him the carefully nurtured son of a refined and loving mother, he shall have had the harsher training of Dick the bootblack, a product of the New York streets.” Whether consciously or not, that at all events is precisely what Mrs. Burnett has done in T. Tembarom, which mysterious and cryptic name is simply a convenient abbreviation of the hero’s more aristocratic appellation of Temple Temple Barholm. A young man of twenty odd years, who has slept in cellars and barrels, has roughed it from the days of his earliest remembrance and fought his … Read more.../Mehr lesen ...

An all-time childrens’ classic and a pretty story of a walled-in garden in Yorkshire, which is discovered by little Mary Lennox and a robin. She was a lonely, delicate little girl who had been sent from India to be cared for by an uncle who was twisted in body, and in mind through the tragedy of his young wife’s death. Colin, his little son, is a spoiled invalid, but he and Mary Lennox and a Yorkshire lad called Dickon, who can charm all wild things of the moor, and old Ben Weatherstaff, a crabbed gardener, and the robin all share the “secret garden,” and plant things and trim vines and watch things grow. The … Read more.../Mehr lesen ...