This is a collection of twelve short stories, or as Baum put it “modern tales about modern fairies”. The book includes the following stories: 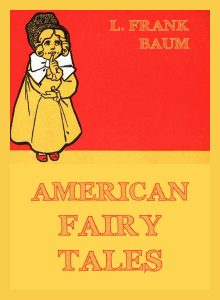