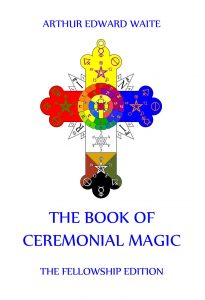 The poverty of our literature in reference to Mahomet and Mahometanism is so conspicuous and so inconvenient that we may well receive with gratitude the author’s very able endeavour to relieve it. With freedom from prejudice and independence of judgment, he combines an extensive and intimate knowledge of the most authentic sources of information, and, after several years of labour, has produced this volume in the hope of contributing to the complete elucidation and final settlement of Mahomet’s real character and claims. After a careful examination of them, and after comparing them with those of sundry of his predecessors and contemporaries, it appears to us that the author has abundant reason to be … Read more.../Mehr lesen ...

Jules Verne’s conceptions are as brilliant as ever. Dr. Sarrasin, a French savant, simple in taste and absorbed in science, delivers an address at the Brighton Scientific Association. The publication of it with his name in ‘ The Daily Telegraph’ discovers him to a London lawyer as the lost heir of the Begum, whom his uncle had married in India. He inherits a moderate property of twenty-one millions sterling, all ready for him in the Bank of England. Dr. Schultz, a German professor, also a connection by marriage, threatens to dispute it. They settle the dispute by dividing it. Dr. Sarrasin founds in the Rocky Mountains a city of health, modelled on Dr. Richardson’s … Read more.../Mehr lesen ...

This is a short book that was originally called forth by a double anniversary, the centennial of the Fulton steamboat and the three hundredth anniversary of Hudson’s great discovery. The author has had the beneﬁt of a long experience with the places which he describes, and his family has enjoyed unusual advantages through personal acquaintance with many of the river captains. After describing Fulton and his great invention, the author passes on to the development of the river navigation. He recounts the gradual evolution from the primitive crafts of the early nineteenth century to the palatial steamers of the present. He gives miscellaneous data relating to the monopoly of … Read more.../Mehr lesen ... 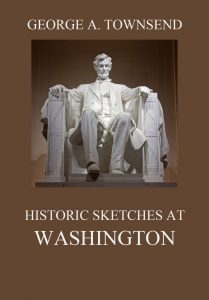 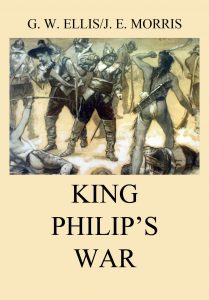 First and foremost, always and forever, among tales for children come the fairy tales. What were childhood without the fairy tale? That child who has never wandered through the magic gardens of Fairyland is unfortunate indeed. But that child does not exist, for the mind and heart of every child, even all unaided, will make for itself a fairyland out of anything and nothing. But the art of writing fairy tales seems to be another thing that has vanished with the vanished childhood of the race. The best fairy tales are always the old ones, stories that were never really written, but just grew in the telling as they passed down through generations … Read more.../Mehr lesen ...