The Abbot’s Ghost – Louisa May Alcott

A beautiful Christmas story, including a forbidden romance, a ghost, a magic recovery and lots of intrigues. 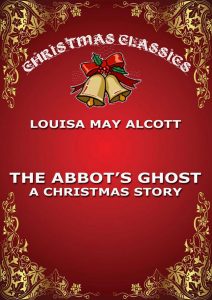