Another volume dealing with one of the most popular of juvenile heroines. It is called “The Little Colonel’s Christmas Vacation,” and in this story the little maid who has won her way into the hearts of old and young alike, is more winsome than ever. 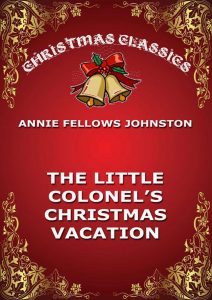