Mrs. Molesworth is one of the few writers of tales for children whose sentiment though of the sweetest kind is never sickly; whose religious feeling is never concealed yet never obtruded; whose books are always good but never ‘goody.’ Little Ted with his soft heart, clever head, and brave spirit is no morbid presentment of the angelic child ‘too good to live’, and who is certainly a nuisance on earth, but a charming creature, if not a portrait, whom it is a privilege to meet even in fiction. 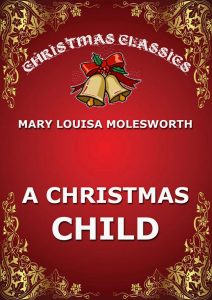