Frédéric Bastiat (1801-1850) was a French classical liberal, economist and a politician. He was quintessential for the developement of the libertarianism and the Austrian School. This volume contains the following of his essays: 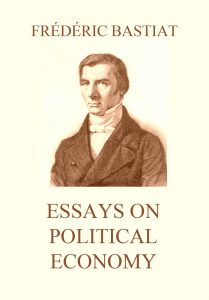