A young man bred in refined poverty abroad, is suddenly called to England, and told he is the heir to a dukedom and much wealth. From this high pinnacle of expectation he perceives the possibilities of his new fortunes. He can turn into a rowdy, brutal, hunting squire, like the majority of his relations; he can lead the life of a rich man of fashion in London; he can be a disciple of a philathropic uncle and cousin, who have organised their vast wealth for the benefit of their dependents. From the first he instinctively recoils; the second tires him out. By the terribly minute system, the benevolent tyranny of the third, he is oppressed. In the end he chooses to be just his own good-natured self, neither fox-hunter, man of society, nor social missionary, something vague, a little priggish, but pleasant. 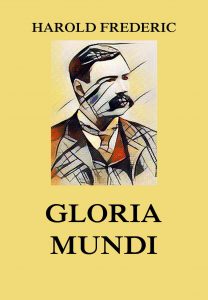