Few will forget the charm of the home wedding when Shelley Stanton was married, or the delicious moment when Leon, facing the congregation in the little Methodist Church, recited his thirteen texts, addressing each one to a member of the church for whom he had selected it with diabolical care. Here again, as in “Freckles,” “A Girl of the Limberlost,” and “The Harvester,” one has that sense of being very close to the heart of nature, in flower and bird; and very close to the heart of man, in the purest and best emotions of life. 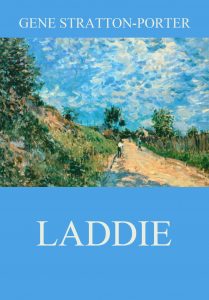