Soul, God And Religion
The Hindu Religion
What Is Religion?
Vedic Religious Ideals
The Vedanta Philosophy
Reason And Religion
Vedanta As A Factor In Civilisation
The Spirit And Influence Of Vedanta
… and many more … 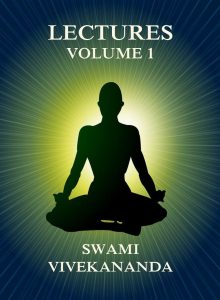