The Ramayana
The Mahabharata
Thoughts On The Gita
The Story Of Jada Bharata
The Story Of Prahlada
The Great Teachers Of The World
On Lord Buddha
Christ, The Messenger
My Master
Indian Religious Thought
… and many more … 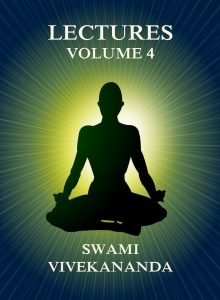