Unity, The Goal Of Religion
The Free Soul
One Existence Appearing As Many
Vedantism
The Mission Of The Vedanta
My Plan Of Campaign
Vedanta In Its Application To Indian Life
The Sages Of India
The Work Before Us
The Future Of India
The Vedanta In All Its Phases
Vedic Teaching In Theory And Practice
… and many more … 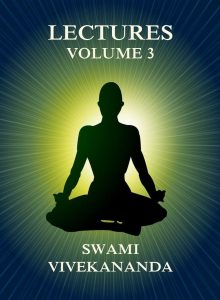