A lady from New York, whose surroundings have been those chiefly of literature and art, is alone at a North Carolina watering-place, and amuses herself with a new and interesting type of Southern native humanity, a young girl of great beauty and simplicity, but utterly ignorant of the world in which Miss Olivia Ferrol has lived. The pathos of the story, while there is a touch of unreality about it, is fine and pervading, while the special charm is in the pictures of mountain life in North-Carolina. The book is graceful, and if the plot is a trifle artificial the execution is so skillfully and affectionately done that we are almost ready to forgive the author for limiting herself as she has. 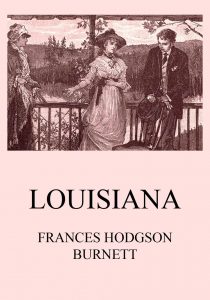