Mind-Power: The Secret Of Mental Magic

Atkinson’s work is widely considered as one of the best among the New Thought publications. All his lessons are funneling into one big aim: how mind can conquer matter. Learn how to train and improve your mind and to train your new powers. 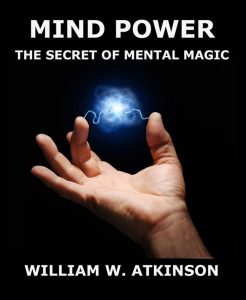 Mind-Power: The Secret Of Mental Magic

Mind-Power: The Secret Of Mental Magic.