Robert Browning is one of the Englishmen of most indisputable genius whom the nineteenth century has produced. This is Chesterton’s biography of this Victorian poet and playwright. 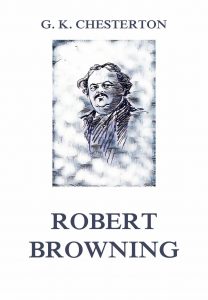