Thirty-seven of the most familiar fairy tales. The loveliest collection of fairy stories that was ever printed is here, edited by Andrew Lang. These fairy tales are the old standard ones that have pleased and enchanted the children for generations, and will be treasured as a classic of English literature. This book is fully illustrated and includes tales like The Bronze Ring, Prince Hyacinth And The Dear Little Princess, East Of The Sun And West Of The Moon, The Yellow Dwarf, Little Red Riding Hood, The Sleeping Beauty In The Wood, Cinderella, Or The Little Glass Slipper and many more. 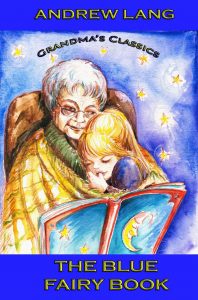