The Craftsman and Freemason’s Guide

This valuable book contains a delineation of the Rituals of Freemasonry, with the Emblems and Explanations so arranged as greatly to facilitate in acquiring a knowledge of the rites and ceremonies of the several degrees, from Entered Apprentice to that of Select Master, and the Order of the Priesthood. Especially in the hands of those upon whom devolve the active duties of the Lodge and Chapter, this will be found a ready and acceptable Manual of masonry. 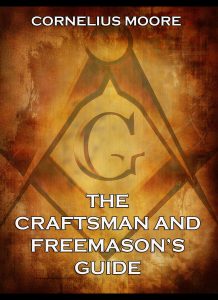 The Craftsman and Freemason’s Guide

The Craftsman and Freemason’s Guide.