The Path To Prosperity

The Path To Prosperity – James Allen

Being one of James Allen’s earliest works, this book will guide you towards the proverbial road to financial wealth.

Contents:
1. The lesson of evil
2. The world a reflex of mental states
3. The way out of undesirable conditions
4. The silent power of thought
5. The secret of health, success and power
6. The secret of abounding happiness
7. The realization of prosperity 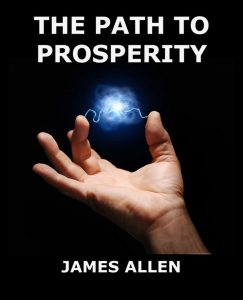 The Path To Prosperity

The Path To Prosperity.