The Letters of St. Augustine

The importance of the letters of eminent men, as illustrations of their life, character, and times, is too well understood to need remark. This is especially true of the Letters of Augustin. A large number of them are ecclesiastical and theological, and would in our day have appeared as pamphlets, or would have been delivered as lectures. There are none of his writings which do not receive some supplementary light from his letters. The subjects of his more elaborate writings are here handled in an easier manner, and their sources, motives, and origin are disclosed. 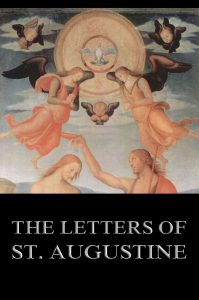 The Letters of St. Augustine

The Letters of St. Augustine.