The author, well known and famous for her Green Gables stories, has written a wealth of beautiful short stories, all set in the Canadian landscape of Ontario or Prince Edward Island. This edition contains the best of them and offers all stories from 1896 through 1903, including:

A Case of Trespass
A Christmas Inspiration
A Christmas Mistake
A Strayed Allegiance
An Invitation Given on Impulse
Detected by the Camera
In Spite of Myself
Kismet
Lilian’s Business Venture
.. and many more … 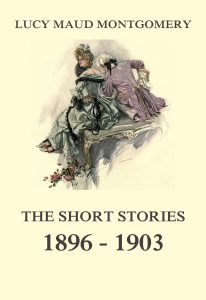