The author, well known and famous for her Green Gables stories, has written a wealth of beautiful short stories, all set in the Canadian landscape of Ontario or Prince Edward Island. This edition contains the best of them and offers all stories from 1907 through 1922, including: 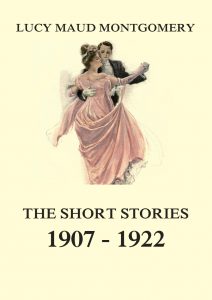