The Power Of Concentration

This book contains 20 lessons that teach you exactly how to concentrate even in the most tricky situations. 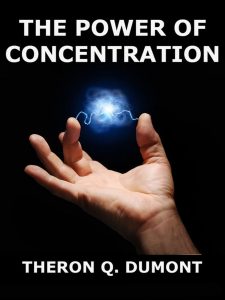 The Power Of Concentration

The Power Of Concentration.