The Story Girl is an exquisitely written narrative of the doings of eight children during a Summer spent on an old farm near Charlottetown, Prince Edward’s Isle. Chief among them is the Story Girl—a child of fourteen, with a wonderfully vivid and original imagination and exceptional histrionic powers, whose fanciful tales arc interspersed through the record of the joys and petty sorrows which are the lot of healthy, happy children. The author has an intuitive knowledge of child nature and the characters are all real flesh and blood children. Few and far between are books like this, and hence they give a greater pleasure to the reader who is carried back to his or her own childhood to live again those joyous carefree days. 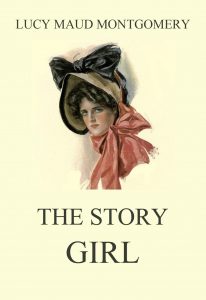