The Story of Cairo

Cairo is in the fullest sense a medieval city. It had no existence before the Middle Ages; its vigorous life as a separate Metropolis almost coincides with the arbitrary millennium of the middle period of history; and it still retains to this day much of its mediaeval character and aspect. The aspect is changing, but not the life. The amazing improvements of the past hundred years have altered the Egyptian’s material condition, but scarcely as yet touched his character. 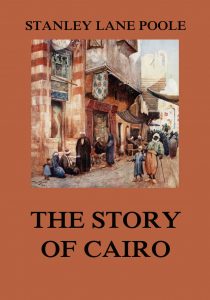 The Story of Cairo

The Story of Cairo.