Two of the four stories contained are founded on incidents of the American Civil War; these are entitled “The deserter” and “A day in the wilderness.” The others are called “How Dickson came by his name ” and ” Where Avon in Severn flows.” They are supposed to be episodes of England’s War of the Roses. The heroism in them is real and the characters are alive. And surely one need not go outside of probability to find romance. 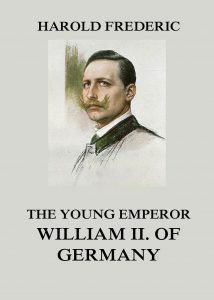