Your Mind And How To Use It

Your Mind And How To Use It – William Walker Atkinson

A manual of practical psychology. The values to be derived from such a work are necessarily suggestive, and nothing is more powerfully helpful to any one than suggestions. So when considering in this book the subjects of mind and will, ably and interestingly presented by Mr. Atkinson, the reader must be benefitted, for it is the law of suggestion that attributes, elements of greatness within respond to suggestions from without. No one, therefore, can carefully read this book without awakening responsiveness and obtaining a further knowledge and control of the faculties therein treated. 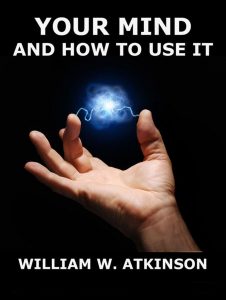 Your Mind And How To Use It

Your Mind And How To Use It.