For sure this book can not claim that it is a complete, comprehensive history of Chicago’s first 100 years, but the publishers believe it contains more important facts concerning the growth of the city during the first century of its existence than many other like publications. The superior arrangement of facts and events mapped out stand for themselves and mirror the condition of the city at the dawn of the 20th century. 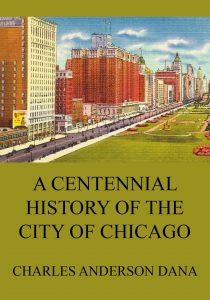