In this volume Professor Maspero gives us a collection of charming word pictures of Egypt, in which history and archeology are made to blend with scenes of today, and the past is linked to the present. No living Egyptologist has such a command of facts as Professor Maspero, and no other writer on the land of the Pharaohs has such brilliant literary gifts and so picturesque a style. The book deals with the aspect of Egypt as it has presented itself to the author on his yearly voyages up and down the Nile to inspect the monuments in his official capacity as director of the Service des Antiquites. . 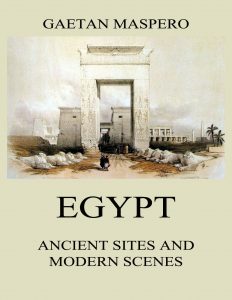