The ‘Novum Organum,’ in the shape in which its author left it, is only a fragment of the larger work which Bacon contemplated under that title, as adequately representing the second part of the ‘Great Instauration.’ Nevertheless, though only a fragment, the ‘Novum Organum,’ and especially the first book, is the most carefully written of all Bacon’s philosophical works. Moreover, as describing the new method of which the renovation of knowledge was to be the result, it is the keystone of the entire system. 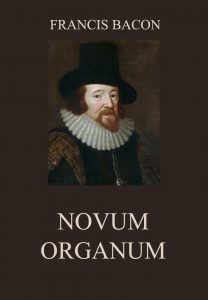