A novel by one of the greatest of all English romantic writers. The story is laid in the time of Charles II. and has chiefly to do with the English and French courts. These furnish materials for a tale of love, intrigue, and adventure that could not be surpassed, and the author has availed himself of his opportunities in a remarkable manner. The work lies in a slightly different field from that which be has previously cultivated, although the same brilliant and original touch which is so strongly shown throughout Phroso and The Prisoner of Zenda is noticeable in this story. 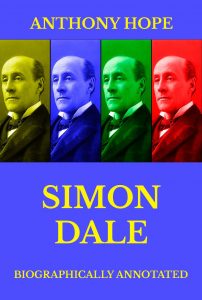