Tales of the Ring and Camp

Tales of the Ring and Camp – Arthur Conan Doyle 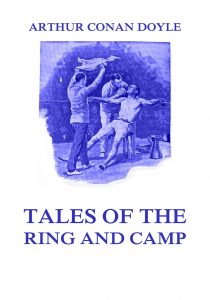 Tales of the Ring and Camp

Tales of the Ring and Camp.