John Sebastian Marlow Ward was deeply involved with the subjects of Freemasonry and occultism. His handbooks about the Degrees of Freemasonry can still be found in today’s Lodges and libraries. This edition contains his works: 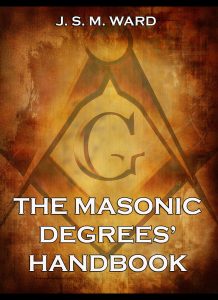