This is decidedly Mrs. Burnett’s biggest novel, and one that has created widespread comment from the readers of the Century Magazine, where it has been appearing in serial form. The plot is based on an international marriage between a rich American girl and a degenerate English nobleman. The wife is very unhappy, and finally her husband makes her break with her own family, but when her sister is grown up she comes to the rescue and takes things into her own hands. She is a splendid type of the modern American girl and a heroine to whom all hearts are offered. The character drawings are particularly life-like, and the whole story is handled with masterful skill, while the style has a literary finish that is exceptional in fiction. 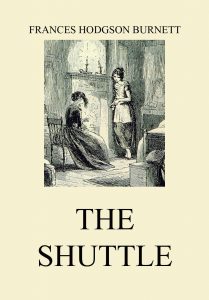