The Symbolism of Freemasonry

Of the various modes of communicating instruction to the uninformed, the masonic student is particularly interested in two; namely, the instruction by legends and that by symbols. It is to these two, almost exclusively, that he is indebted for all that he knows, and for all that he can know, of the philosophic system which is taught in the institution. All its mysteries and its dogmas, which constitute its philosophy, are intrusted for communication to the neophyte, sometimes to one, sometimes to the other of these two methods of instruction, and sometimes to both of them combined. The Freemason has no way of reaching any of the esoteric teachings of the Order except through the medium of a legend or a symbol. 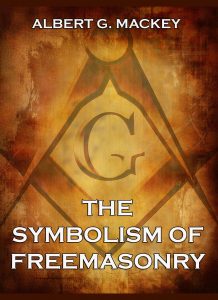 The Symbolism of Freemasonry

The Symbolism of Freemasonry.