The War in South Africa 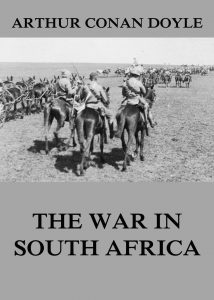 The War in South Africa

The War in South Africa.